THE PHILOSOPHY OF THE REVOLUTION 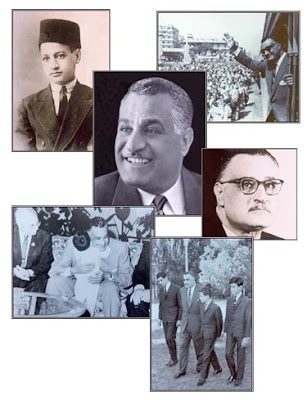 Gamal Abdel Nasser (1918-1970), the greatest genius produced by Egypt in five hundred years, was the first Egyptian since the Pharaohs 2,500 years ago to govern Egypt. Nasser led the complete liberation of Egypt and the restitution of national dignity in a titanic struggle with both his 35 million mostly downtrodden people and numerous world powers that undercut his efforts at every opportunity. 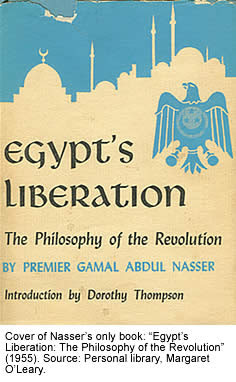 Nasser wrote a short personal book titled “Egypt’s Liberation: The Philosophy of the Revolution” about his ideas and dreams. It reveals a sweeping yet deeply analytical mind and acute observer of human behavior whose periods of disillusionment and exhilaration were intense. First published in 1955, his book was all but ignored by the world. “What interest there was centered on the feeling that the author reflected a sincere desire to improve the lot of the Egyptian people through political and socio-economic reforms,” noted Thomas Troy in the book’s foreword.
Three years before publication of the book, Britain, France, Israel, the Soviet bloc, and most Western powers, including the United States, had duly noted the 1952 Nasser-led bloodless Army coup d’etat that resulted in the exile of Egypt’s corrupt and incompetent King Farouk.
These powers were later caught by surprise by the furious path the exuberant Nasser forged for his beloved Egypt in the next 18 years. 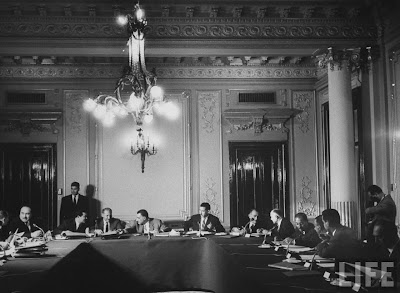 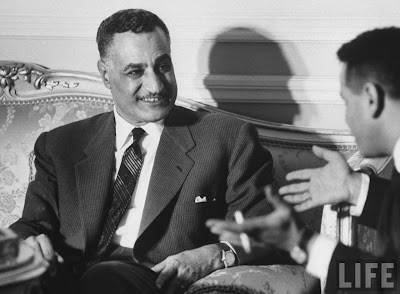 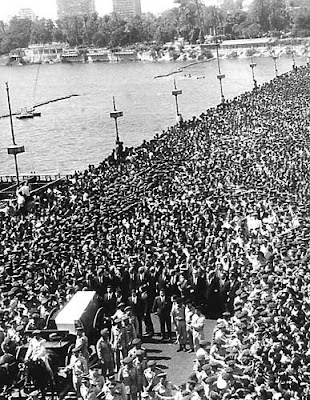 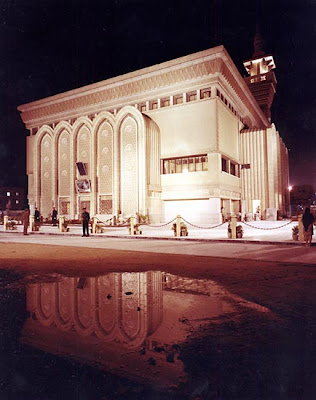 
Posted by BEAUTIFUL PAINTINGS at 4:21 PM